Fellow Members
Many thanks for making Friday evenings Laying Up Supper such a success. Special thanks to Sue Horgan, our Chef Mick and all the bar/ waiting staff for their efforts

For those of you who couldn’t join us on the night, I would once again like to congratulate the winners, with a special mention to Club Person of the year 2021, Michele Kennelly

Below is a selection of photos from the evening

See you all soon

Each class through their class captain nominated their respective 2021 boat of the year. The junior classes together with Sailability will receive their awards at their junior regatta. The squibs are having an end of season dinner and will present their award at that event. 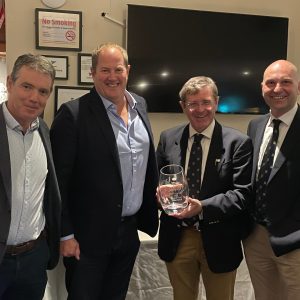 • In the white sail class the boat of the year for their club racing results goes to – SIBONEY John Stallard and crew. 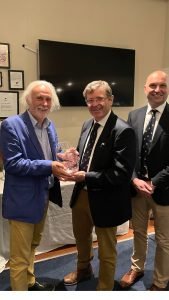 • Cruiser Class 3 in their first year and for being best KYC boat in their class during Sovereigns Cup. The winners are SWIFT, Paul Cotter and crew. 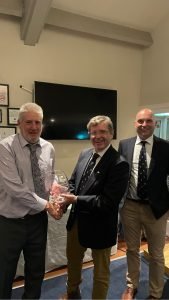 • Cruiser Class 2 being best KYC boat in Sovereigns Cup in IRC and winning Echo, participating in Calves week and Fastnet race, The winners are REAVRA TOO 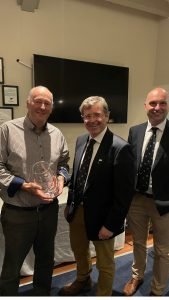 • Cruiser Class 1 having just returned from Middle Sea Race, also racing in the Sardinia to Cannes race, their great success in the D2D and in IRC best KYC boat in their class during Sovereigns Cup, winners are; FREYA 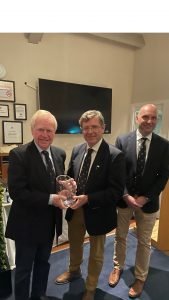 • For the cruiser log trophy 2021, we received an excellent and very interesting log of a cruise completed in August from Holland to Kinsale. This year the trophy goes to Brian Jolly. 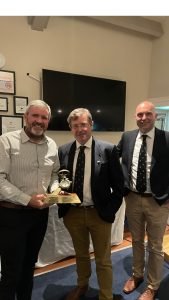 • In appreciation, for all her hard work and efforts during this summer’s junior sailing course in her first year in the role – Sinead Crowley 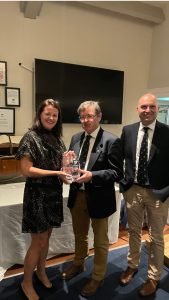 • This summer we held our Bi annual Sovereigns cup regatta. It was an extremely difficult decision to even run the event. But to do it in the way it was held both on and off the water was just a fantastic success. In appreciation for all his hard work Anthony O’Neill 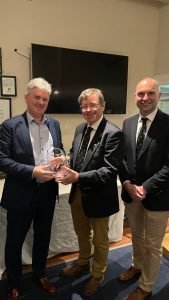 • Club Person of 2021 Michele Kennelly. If you sailed in any club race or regional event in KYC this year Michele was involved in some way in its organizing. Be it as race officer, present on a committee boat, writing club sailing updates to Afloat, doing up Notices of Race/ sailing instructions, doing results or being regatta director to a regional event. 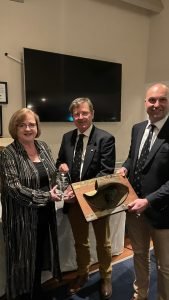 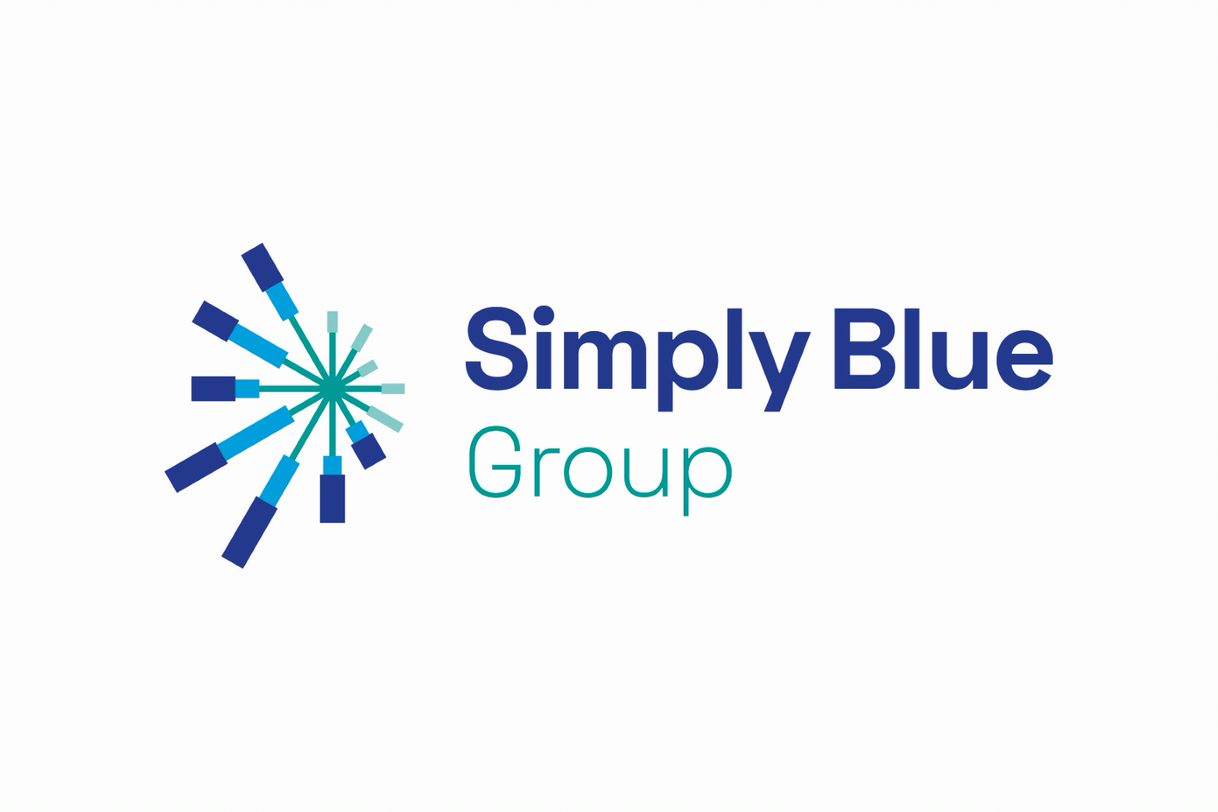 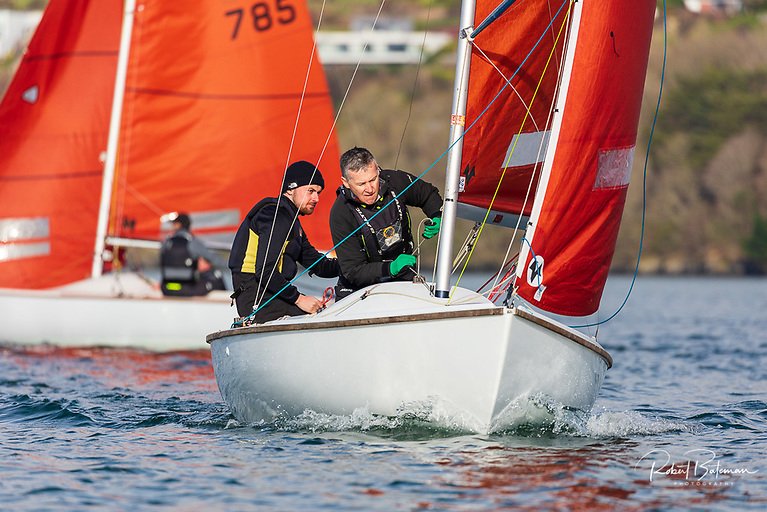